Can Outdated Medical Hardware Be a Reason for Medical Malpractice? 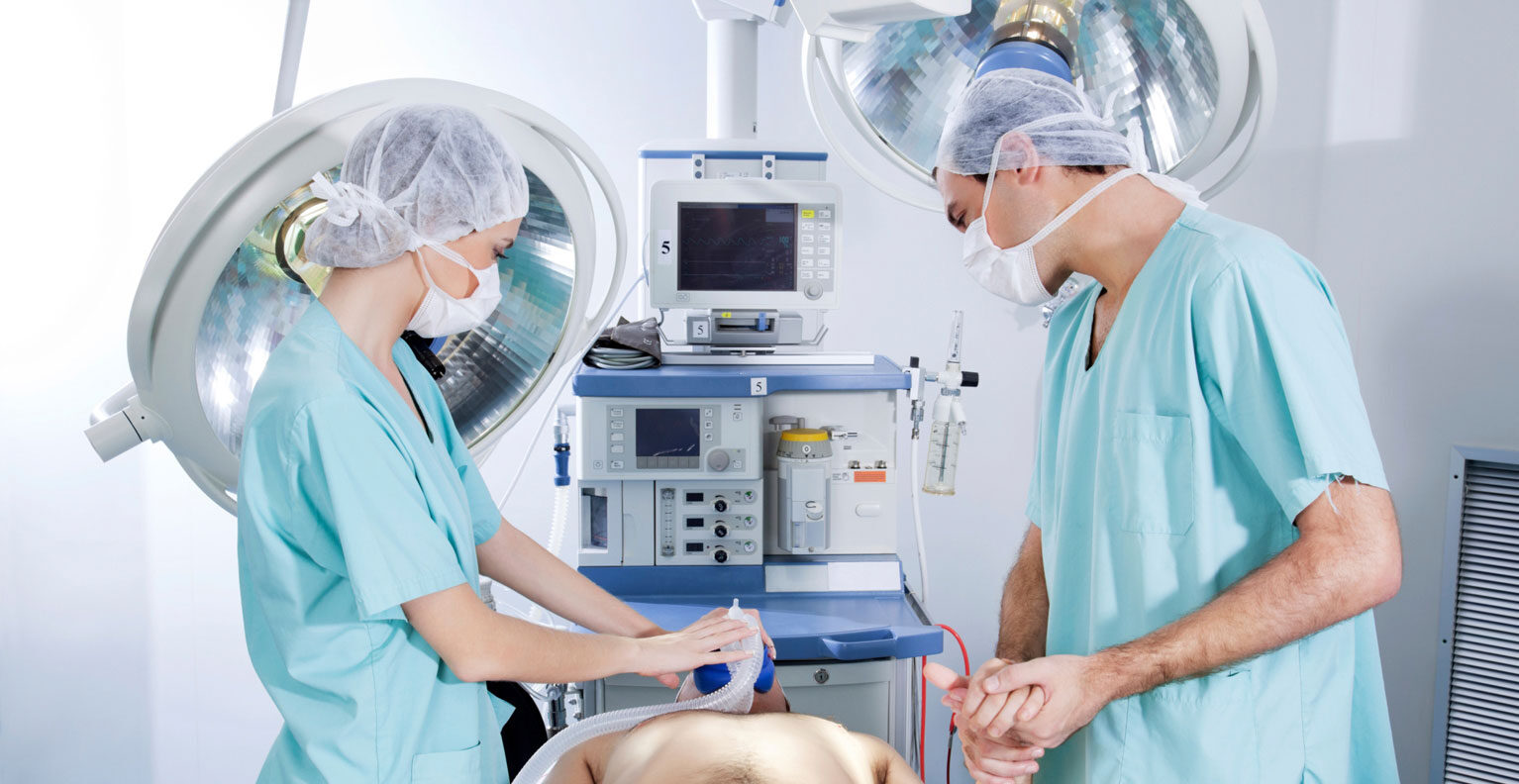 We were recently asked to review a case for possible medical malpractice where a client complained of persistent, constant pain after an orthopedic surgical repair of a high-risk left femur fracture. This repair was done after the client sustained injury in a motor cross race when his two-wheeler jumped off a ramp and crashed.

Post-crash same day X-rays revealed a left comminuted (fracture in which a bone is broken, splintered, or crushed into a number of pieces) subtrochanteric (just below the knee) fracture. A left femur intramedullary rod placement repair was carried out without complications.

However, the client continued to have constant pain for almost a year and had to walk with a cane or walker, as he could not weight-bear on his left leg. After many visits with the original and treating orthopedic surgeon, he decided to get a second opinion. The second orthopedic surgeon opined after seeing the postoperative X-rays of the initial surgery that “he would not have done it that way, and that it has not been done that way in many years.”

The nail device’s silhouette (used during his first surgery) on subsequent X-rays appears to be that of a zickel nail. The zickel nail is an outdated device and has mostly been replaced by other devices. The zickel nail, in a retrospective study by Reynders et al., Give the year of the paper is not recommended for “subtrochanteric fractures with marked comminution, because it does not give sufficient rotational and axial stability” in a subset of patients.

This second orthopedic surgeon revised the original orthopedic surgery, which included removal of the zickel nails and the use of modern updated hardware. The client recovered well without incident. In fact, six weeks after the revision surgery he walked into the surgeon’s office without the need of assistance and now walks without any aids.

The client wanted to file a suit for medical malpractice. However, while the zickel nail is an outdated orthopedic hardware, it is within an orthopedic surgeon’s prerogative to use them. The zickel nail hardware has not been removed from the market by the relevant regulatory bodies. In addition, the first surgery repair was performed with resultant proper alignment of the proximal and distal bone fragments, which is—more importantly—within the standard of care.

The client sustained a high-risk fracture and this fracture pattern is known for delayed union of the bone. It is difficult to say within a reasonable degree of medical probability the zickel nail device to be the direct causation of the client’s post-operative course. A similar post-operative course may have ensued even if the preferred up-to-date modern screw/nail device is used. We felt that this client’s case would be a challenge to prove and advised the attorney accordingly.

As you know, we have purposefully kept our fees exceptionally low allowing you the opportunity to have us review your cases early in your representation while controlling your expenses.